Two weeks back Sathya Movies Ithayakani was re-released in Mahalakshmi theatre and we had already uploaded several images and video clips. 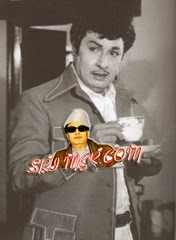 In this post we have uploaded two more video clips one is MGR meeting his higher official, MGR’s walk into the office earned much applause watch the video. 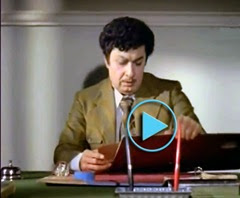 More videos will be uploaded soon.