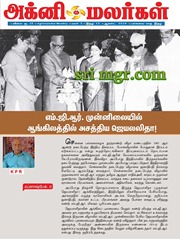 Above is the article published in Agnimalargal August 2016 issue as Flashback 2, MGR’s bodyguard K.P.Ramakrishnan remembering the function and how Jayalalitha performed as the compere. The article was shared by R.Govindaraj, sub editor of Agni Malargal.


I have uploaded the below image in Facebook and most of them missed the hidden message, it is in the plain sight. Can you decipher? 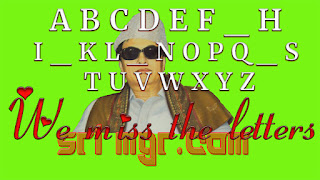 If you find it, mail me, replytomgr@live.in

I have not imagined that one day I have to publish this post. Yesterday we, MGR fans have lost our Sister in law, lovingly called as ‘Amma’ by the people of Tamil Nadu, J.Jayalalitha, the Chief Minister of Tamil Nadu had breathed her last.

Jayalalitha have acted with our beloved Leader Puratchi Thalaivar MGR in 28 films starting from ‘Ayirathil Oruvan’ to ‘Pattikattu Ponniah’ In movies we cannot forget her role as Jeeva in Adimai Penn, Ammu in Nam Nadu and Valli in En Annan.

In politics her role in 1984 for the election campaign and also her role of protecting the party from 1989 to 2016.

Below are some images I had collected from various MGR fans. 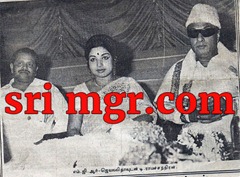 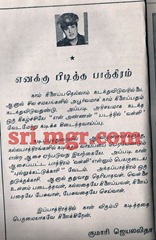 Jayalalitha article about her character in the movie En Annan. 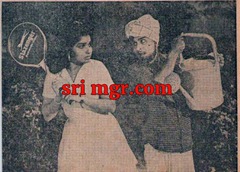 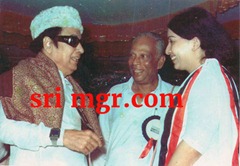 An image from MGR Fan function. 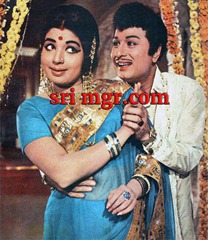 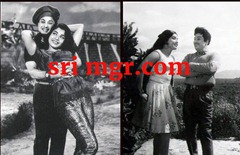 To the left “Thanipiravi” and to the right “Thedia Vantha Mapillai”