This is the continuation to the post of watches used by MGR, we have already posted couple of articles regarding the watch, this post is the most famous watch of MGR, Seiko 5 Speed-Timer. 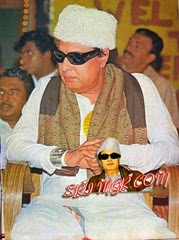 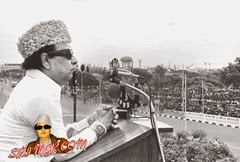 In almost all posters or wall drawings we can see MGR with this watch. Predominantly used from 1971 to 1984. Our Puratchi Thalaivar MGR used this watch in one scene in Meenava Nanban movie. 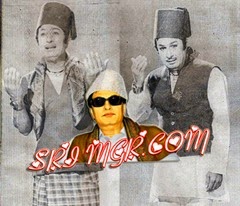 MGR in two different costumes from the unfinished movie “Vellikizhamai” (1972) 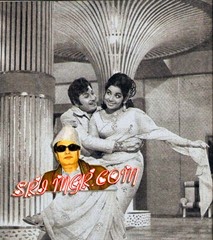 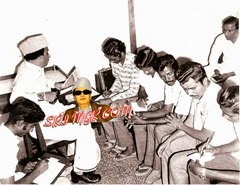 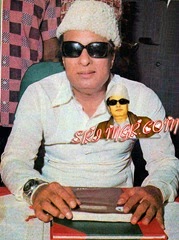 MGR after taking up the post of Chief Minister of Tamil Nadu, MGR wearing Seiko Speedtimer 7017 series watch. First photo to be taken after MGR becoming the Chief Minister, photo by R.N.Nagarajrao. 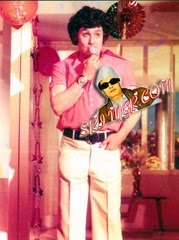 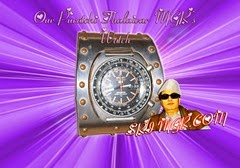