Film That Made Icons

Behind the Scenes and songs were shot in Jaipur. It was during the shooting of Adimai Penn that MGR was gifted a fur cap by the then Rajasthan Chief Minister Mohanlal Sukhadia. Over the years, MGR's cap along with the dark glasses, became a trademark feature of the actor. 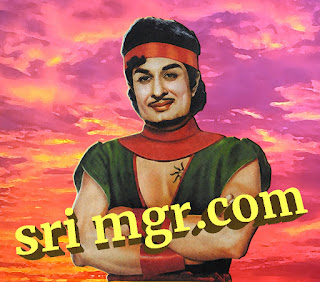 Since the bullet wound was still visible (MGR was shot by actor M.R.Radha at the former's residence in 1967), the makers decided to protect the sensitive area with a leather band, which ultimately became his makeover for the film. This turned to be a unique fashion statement, says director P.Vasu, whose father, Peethambaram, was MGR's personal make-up artist. More on Adimai Penn in the below article published by The Hindu dated 1st May 2019.