MGR in his cinema career has acted in 136 films including 1 Telugu, 1 Hindi and 1 Malayalam movie (2 movies Avasara Police 100 and Nallathai Nadu Ketkum were released after he left us). Most of MGR’s black and white movies were dubbed and released in Telugu. 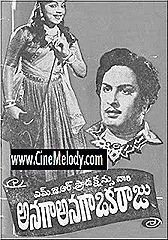 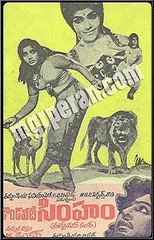 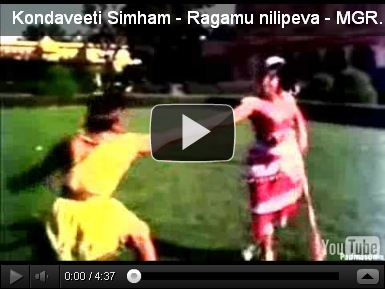 Pardon for the Telugu title names if they are typed wrongly.

I had the opportunity to watch two MGR Telugu movies one was direct Telugu movie Sarvathikari and one Telugu dubbed Ithayakani.

Click here for some of MGR movies Telugu dubbed songs .