This is the video clip and the rave of MGR fans for the duet song Nan parthathele from Anbay Vaa. 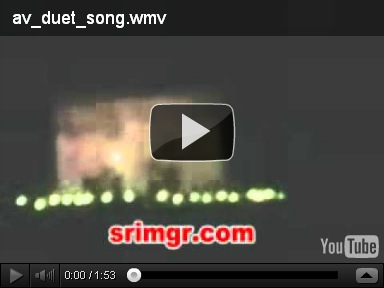 The video is by MGR Devotee Sathya.

From 6th April MGR movie Periya Idathu Penn was re-released in Mahalakshmi theater and the images will be posted soon in our MGR Blog.