I was unable to attend the show but fortunately MGR Devotee Sathya has captured some interesting images and videos.

Below are some of the images sent by Sathya to share in our MGR Blog. 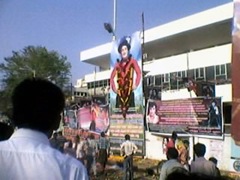 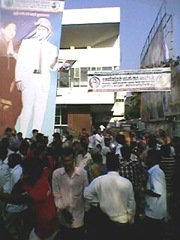 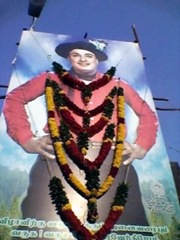 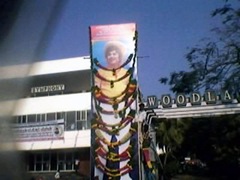 Some of the MGR Devotees who have came to watch MGR movie Kudieruntha Kovil. 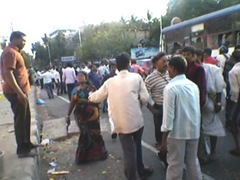 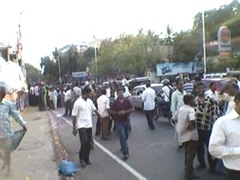 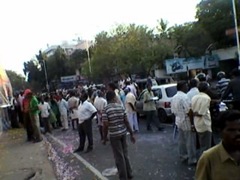 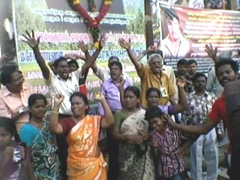 Devotion by his devotees. 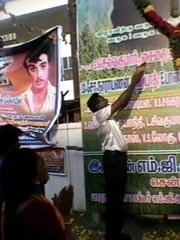 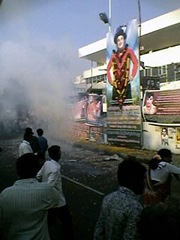 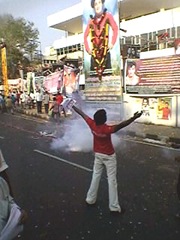 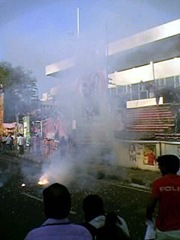 Crackers busted by his fans. 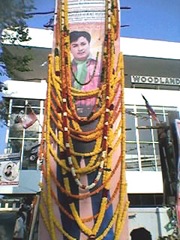 More images and videos will be posted through MGR’s grandson MGCB Pradeep.