The fame of the Late M.G.Ramachandran goes beyond Tamil Nadu. His charisma as an actor led to a phenomenal political success.

Recently his statue was opened in Malaysia and the person called upon to do it was K.P.Ramakrishnan, MGR's trusted lieutenant of 40 years. The statue was installed by MGR welfare House in Taiping. It is an association, which has been doing social service for the past many years. Unveiling the statue, KPR, who as the personal bodyguard was MGR's shadow, observed that he considered it an honour to be given opportunity. He recalled several anecdotes, which endeared the late MGR to thousands of followers.

The function was attended by celebrities in Malaysia and from the South India. An exhibition of photographs captured the attention of visitors. Artistes entertained the audience by dancing to some of the popular songs from MGR's films.

Above article is from Chennai Friday Review of The Hindu.

The article and some images from the function shared by K.P.Ramakrishnan's son R.Govindaraj are given below. 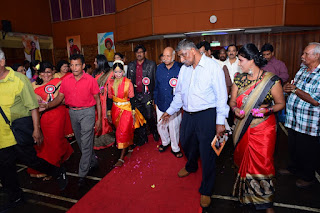 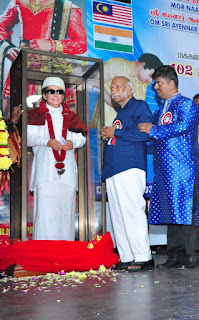 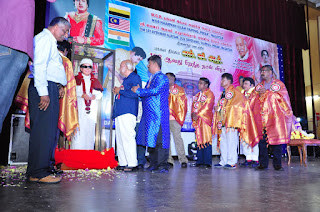 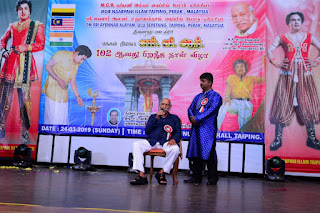 More detailed information of the function is written in Tamil by Govindaraj. 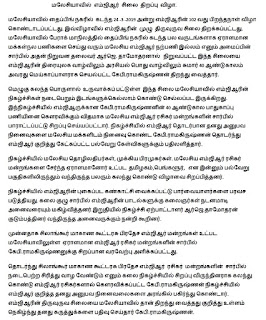 Thanks to Govindaraj for sharing this in our Puratchi Thalaivar MGR blog.