Below are some of the collections from Bangalore Vinod sir. 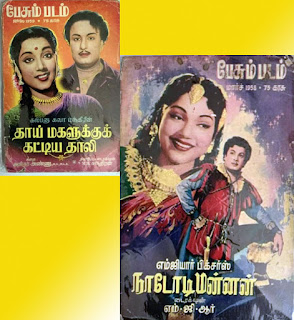 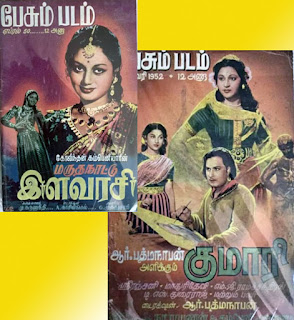 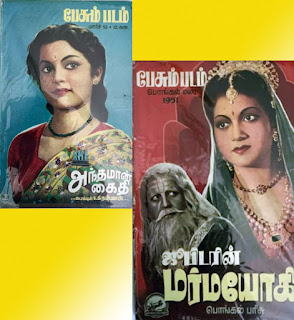 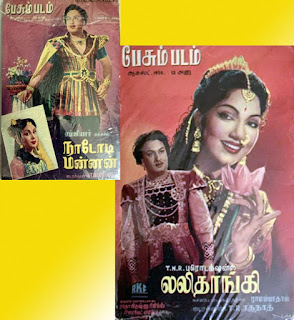 Pesum carried the cover page of Nadodi Mannan in March 1958 and May 1958. Lalithangi movie information seen in the 1956 cover of Pesum Padam August 1956 issue.  The movie was not finished.