MGR in his cinema career has acted in 136 films including direct 1 Telugu, 1 Hindi and 1 Malayalam movie (2 movies Avasara Police 100 and Nallathai Nadu Ketkum were released after he left us).

Some of MGR’s Black and White and as well as Colour movies were dubbed and released in Hindi language subsequently.

Below is the list of MGR movies that are dubbed and released in Hindi.

Four movies are Black & White and five are colour. 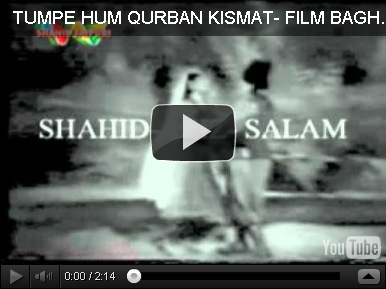 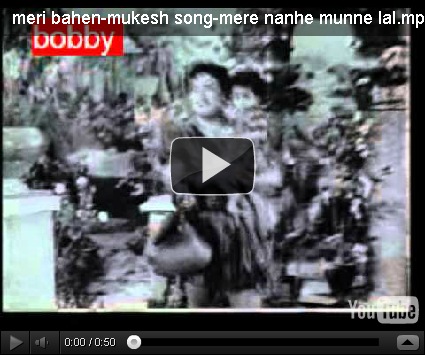 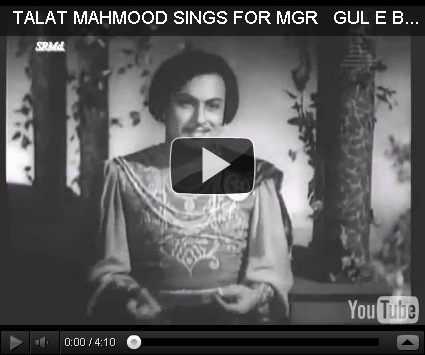 A note from the uploader: cofiboardrajamohd 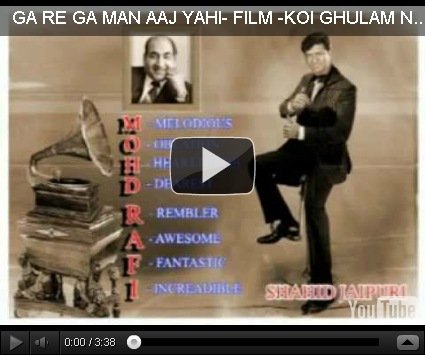 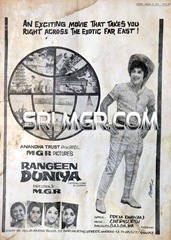 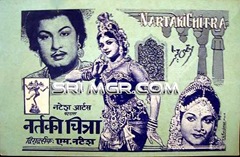 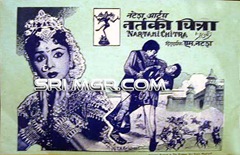