Four movies were released in 1975 they are: 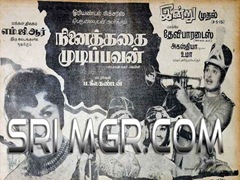 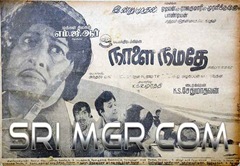 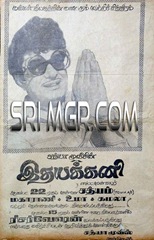 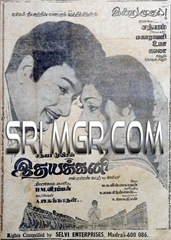 Sathya Movies colour movie Ithayakani was released in 4 theaters they are Sathyam, Maharani, Uma and Kamala. 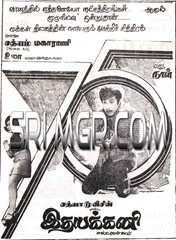 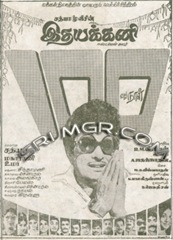 The movie turned out to be the highest grosser in 1975. In ten theaters the movie crossed 100 days. The name of the theaters are:

Another 100 days movie Pallandu Vazhga was released in 3 theaters in Chennai Devi Paradise, Agasthiya and Saravana.

The above ad appeared in Thenagam Newspaper.