MGR Temple in Nathamedu near Thirunindravoor was constructed by MGR Devotees Kalaivanan and Shanthi Kalaivanan. The temple was consecrated today.

Thousands of MGR Devotees and MGR Fans from Tamil Nadu and other states attended and blessed by Puratchi Thalaivar MGR. 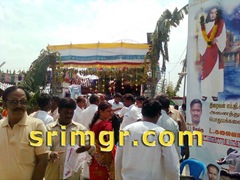 The function started on 14th August and ended by 15th August. 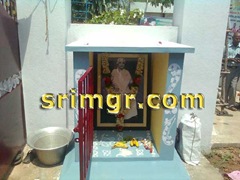 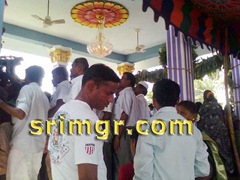 And annadanam was given to public on the eve of MGR Temple consecration. 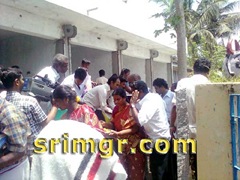 The video after consecration. 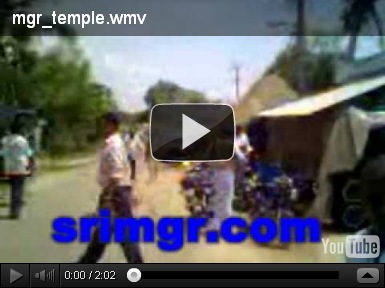